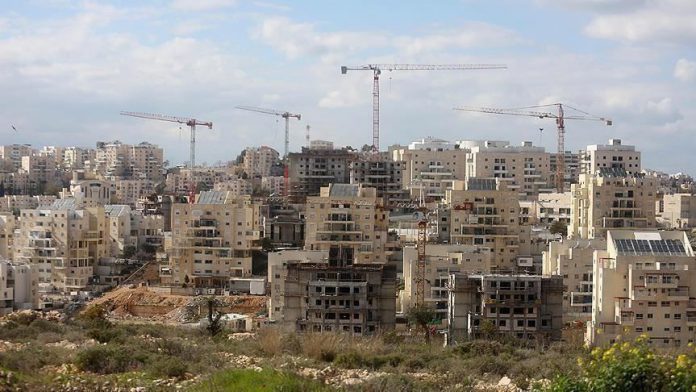 Consumers in EU countries should soon be able to see if foodstuffs come from Israeli-occupied territories, and then decide to buy them or not, under a new court ruling.

In a case two Israeli companies opened against France, the EU’s top court said Tuesday that food products from the occupied territories must be marked as such.