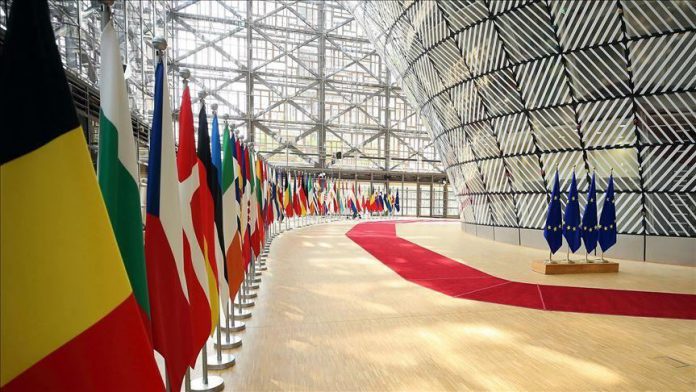 European Council’s report, “Autumn 2019 Economic Forecast,” on Thursday raised its growth expectation for Turkey’s GDP this year from minus 2.3% to 0.3%.

Meanwhile, the report’s previous 2020 forecast for GDP growth was 3.9%.