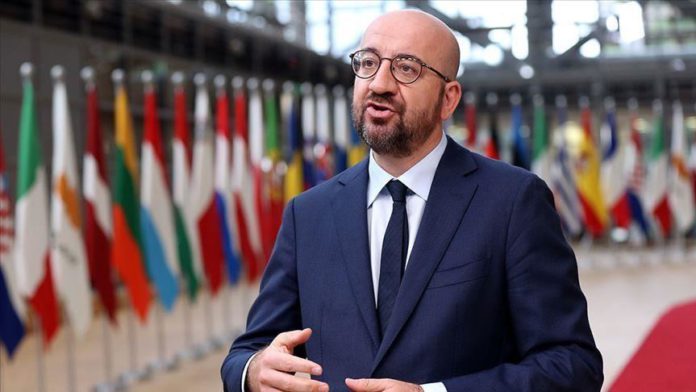 A multilateral conference could be held to lower tensions in the Eastern Mediterranean, the head of the EU Council said on Friday.

Speaking to the press on Turkey-EU relations and the latest developments in the Eastern Mediterranean, Charles Michel reminded a coming summit to be held with heads of EU member states on Sept. 24-25.

During the meeting, the leaders will discuss policies towards Turkey, how to improve relations, exclusive economic zone borders in the Eastern Mediterranean, energy, security, and migration, he added.

He also offered to hold a multilateral conference to reduce the tensions in the Eastern Mediterranean, suggesting that the interested parties and NATO could participate in the meeting.

Stressing that Turkey and Greece were also informed of the conference, Michel considered it the best way to reduce tension in the region and open a dialogue channel.

Turkey — the country with the longest coastline in the Mediterranean — has sent out drill ships to explore for energy on its continental shelf, saying that Turkey and the Turkish Republic of Northern Cyprus (TRNC) have rights in the region.