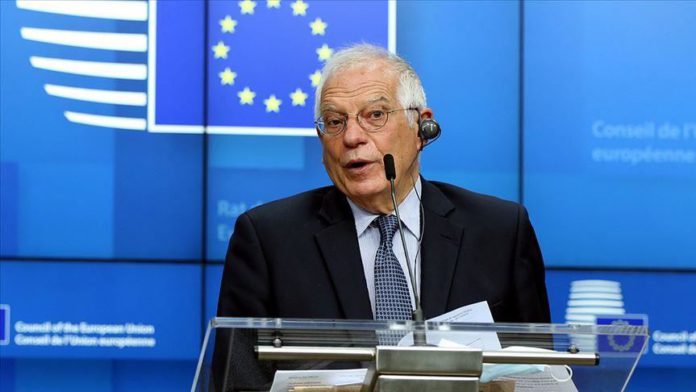 The European Union Thursday congratulated Volkan Bozkir on his election as the 75th president of the UN General Assembly.

The EU foreign policy chief issued a statement to greet the election of the Turkish diplomat and the five new non-permanent members of the UN Security Council.

“With these elections comes responsibility. The European Union looks forward to working with all to address global challenges in these uncertain times and to support international peace and security,” Josep Borrell wrote.

He is currently a ruling Justice and Development (AK) Party lawmaker from Istanbul and the head of parliament’s Foreign Affairs Committee.

Bozkir also served as Turkey’s minister for EU Affairs and chief negotiator for EU accession between 2014 and 2016.

The General Assembly is the main deliberative, policymaking and representative organ of the UN.

It provides a forum to discuss all international affairs for the 193 nations of the UN.