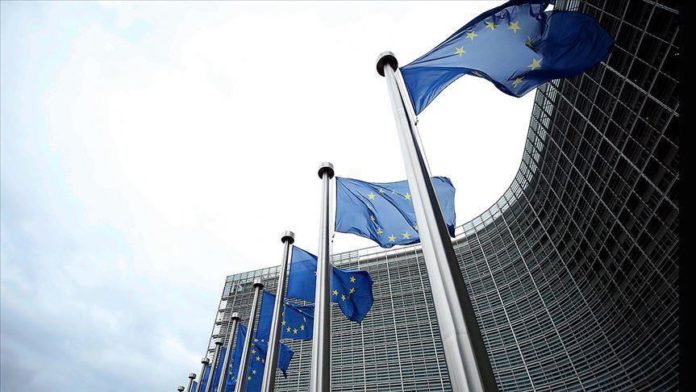 The EU on Friday condemned the latest attacks on Libyan civilians by the forces of warlord Khalifa Haftar.

In the past two days, at least nine people have lost their lives to various rocket attacks in Tripoli, Libya’s capital.

At Friday dawn, Haftar’s forces shelled the coastal road leading to the port of Tripoli, close to the residences of the Turkish and Italian ambassadors.

According to Stano, “this incident underlines the necessity for all parties to agree on a sustainable cease-fire to restore stability in the country.”

However, he rejected Libyan Prime Minister Fayez Al-Sarraj’s recent criticisms of the EU’s military mission in Libya. According to Saraj, Operation Irini has only helped Haftar.

“The main task of the operation is to prevent the illegal arms flow into Libya,” said Stano.

He said the EU enforcing the UN arms embargo helps create conditions for a cease-fire and political solution in Libya.

The new mission will operate in the air, sea, and with satellites to ensure that all countries respect the ban on providing arms for the parties involved in the Libyan conflict.