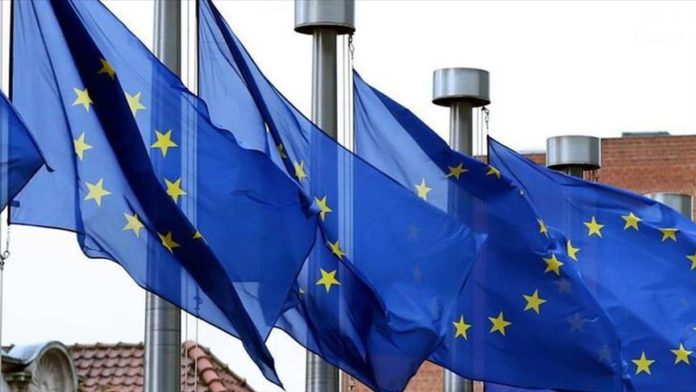 The European Union condemned an attempted coup in Mali on Tuesday, saying it would reject all unconstitutional change in the country.

In a statement, EU foreign policy chief Josep Borrell said the social and political crisis that has lasted for months in the country cannot be responded to by such initiatives.

Calling for dialogue with the parties in Mali, Borrell stated that the EU fully supports the mediation of the Economic Community of West African Countries (ECOWAS).

European Council President Charles Michel said earlier that he is following developments in Mali closely and that “a coup is never the solution to a crisis.”

Keita and Cisse were taken to the Kati military camp located 15 kilometers (9 miles) northwest of the capital Bamako at around 4.30 p.m. local time (1630 GMT), according to Le Journal du Mali.

Earlier, it was reported that gunshots were heard at the camp, while military trucks were also spotted on the road heading toward the capital. The military reportedly blocked the road from the town of Kati to Bamako and businesses and offices were also closed.