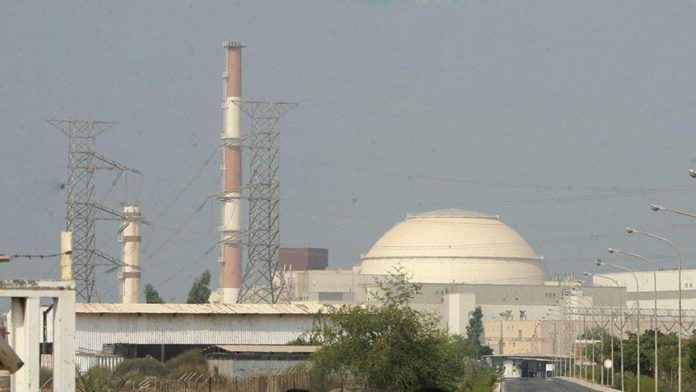 The European Union on Tuesday reminded Iran of the severe consequences of breaching the 2015 nuclear deal.

“This action is in breach of Iran’s nuclear commitments and will have serious implications,” Peter Stano warned.

“We are highly concerned by the measures taken by Iran”, he added.

However, Stano also stressed the importance of the international agreement and the bloc’s commitment to maintaining it.

Late last week, Iran confirmed a plan to increase uranium enrichment up to 20% as a counter-measure against the US sanctions.

The nuclear deal was signed in 2015 by Iran, the US, China, Russia, France, the UK, Germany, and the EU.

The US unilaterally withdrew from the agreement in 2018. Following the confrontations with the US, Iran announced to stop complying with the 2015 nuclear deal last year.

Under the nuclear agreement, Tehran was allowed to enrich uranium up to 3.67%. Iran, later on, breached the threshold in response to the US withdrawal from the deal and raised the level to 4.5%.

Since the beginning of the conflict, the EU diplomacy along with the UK, Germany, and France have been trying to reassure Iran’s return to the pact by various diplomatic means, including triggering the dispute mechanism solution under the treaty.