TurkishPress
Home News EU Commission might be reshuffled after resignation 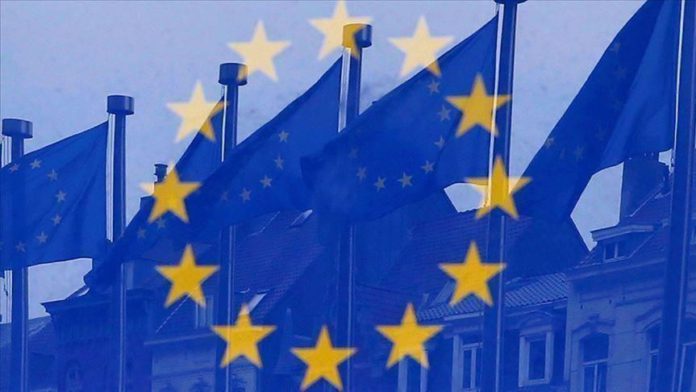 The resignation of EU trade commissioner Phil Hogan might change the entire setup of the European Commission, President Ursula von der Leyen suggested on Thursday in a video statement.

The Irish commissioner decided to quit his position on Wednesday after his participation at a social event broke Irish COVID-19 restrictions and caused a political scandal.

According to the European law, the Irish government has to nominate now new candidates for Hogan’s place.

In the meantime, Valdis Dombrovkis, the European Commission’s executive vice president in charge of economy, will take care of the trade portfolio.

“At a later stage, I will decide on the final allocation of portfolios in the College of Commissioners,” von der Leyen said in her statement.

It implies that she could eventually assign a new task for the Irish commissioner and give the influential trade portfolio to someone else.

The post requires a very experienced politician given that the EU is supposed to conclude an agreement with the UK on the future relationship and to ease tension with the US in the upcoming months.

Hogan attended a golf society event with other 80 people a week ago. The dinner was held just 24 hours after the Irish government introduced a ban on indoor gatherings of more than six people.

As a result of media reports and public outcry, Irish Minister for Agriculture, Food and the Marine Dara Calleary resigned on Friday, and Prime Minister Martin also suggested Hogan to “consider his position”.

“It was becoming increasingly clear that the controversy concerning my recent visit to Ireland was becoming a distraction from my work as an EU Commissioner and would undermine my work in the key months ahead,” Hogan explained his resignation, giving a “heartfelt apology to the Irish people”.

US secretary of state to visit Brussels next week