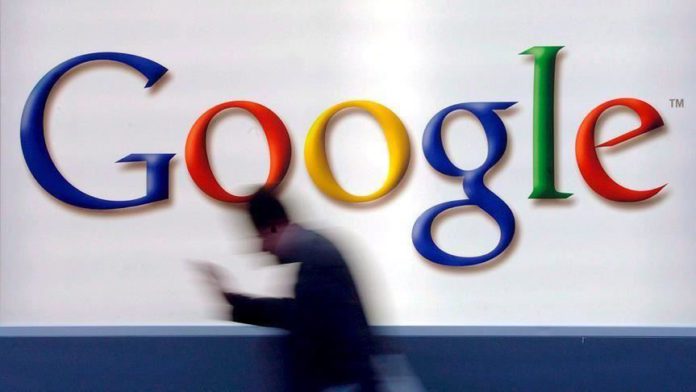 The European Commission decided on Tuesday to launch an in depth-investigation into the planned acquisition of technology firm Fitbit by Google.

The institution will probe if the merge between the tech giant and Fitbit, a producer of smart watches and fitness trackers, may lead into an unfair advantage in the online advertising markets.

“Our investigation aims to ensure that control by Google over data collected through wearable devices as a result of the transaction does not distort competition,” Margrethe Vestager, the EU commissioner responsible for competition, explained.

According to the concerns of the EU body, Fitbit’s wearable devices generate a huge amount of data on the life and health situation of users that Google might use for personalizing the advertisements it shows for people on its search engine and other internet pages.

This data advantage may strengthen Google’s already dominant position in the advertising market in EU countries, and also affect the digital healthcare sector.

The EU institution is supposed to deliver its decision on the proposed transaction in early December.

Maintaining fair competition in the European internal market is one of the few exclusive competences of the EU. It allows the European Commission to allow or ban mergers and acquisitions for companies operating in the bloc’s territory, as well as to fine companies for breaching EU law and causing distortion in the market.