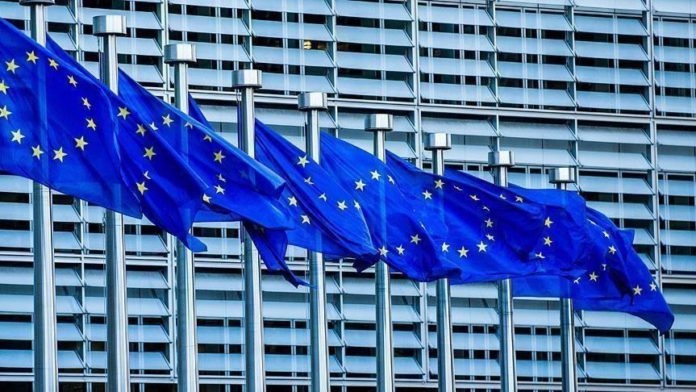 The European Commission will again remind EU member states not to close borders between member states, an EU commissioner said on Tuesday.

“The Commission wants to recall to the European member states that it is a necessity to go back to a coordinated approach on all the measures taken in relation to the free movement of people and goods,” Commissioner for Justice Didier Reynders explained in a video message posted on social media ahead of a virtual meeting of EU ministers.

The ministers are expected to debate the bloc’s response to the COVID-19 pandemic, including border closures and the vaccination campaign, in order to prepare for Thursday’s virtual summit of EU heads of states and governments.

The executive EU body sent a letter to six member states asking them to go back to the correct application of the recommendations on travel restrictions, Reynders added.

The EU body last week sent a letter to all EU countries to advise them against border closures and reminding them of last October’s decision to use the same principles when introducing travel restrictions.

These restrictions have “gone too far,” Reynders argued, adding that “maybe a discouragement” of travel would be acceptable, but “not a ban on travel from one member state to another one.”

Germany closed its borders on Feb. 14 to the Czech Republic and Austria’s Tyrol region to contain new coronavirus variants, only allowing returning German citizens and essential workers to enter the country.

The move provoked huge criticism as cross-border workers were not able to go to work or to return to their homes on a daily basis anymore.

“It is very important to work together on the same kind of digital certificate on medical use,” Reynders said.

“We will see in the next months if there are some ways to use these certificates for facilitating travelers, for example,” he added.

He also stressed that the European Commission doesn’t want to make vaccination certificates mandatory for travel, leaving testing and quarantine an option for those who have not received or are not willing to get COVID-19 vaccines.

Greek Prime Minister Kyriakos Mitsotakis in January proposed an EU-wide COVID-19 vaccination certificate for travel in an attempt to save the upcoming tourist season.