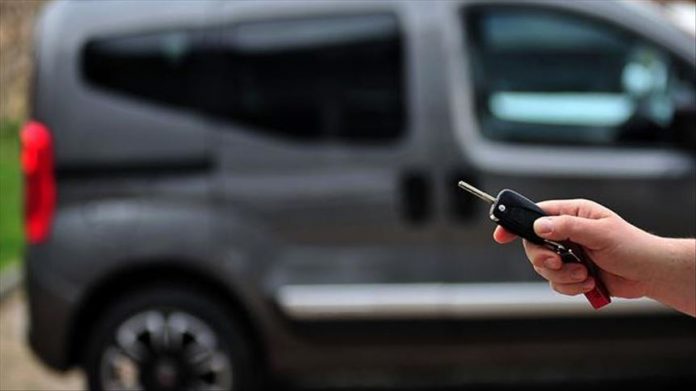 The EU passenger car market shrank 0.3% year-on-year in the first 11 months of 2019, an industry group said on Tuesday.

Automobile registrations across the 28-member bloc stood at 14.1 million in the January-November period, according to the European Automobile Manufacturers’ Association (ACEA).

“Eleven months into the year, new car registrations across the European Union were almost back at levels from one year ago, thanks to the strong results of the last three months.”

“Four of the five major EU markets declined from January to November, most notably Spain (5.7%) and the U.K (2.7%),” the association said.