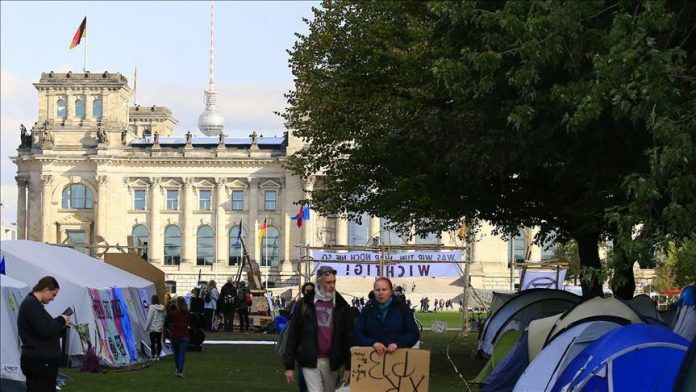 Europe’s long-awaited climate law is a crucial step in fighting climate change not only for European Union countries but also for other regions around the world, although there are some key shortcomings in the proposal.

The European Commission unveiled the draft climate law last Wednesday after EC President Ursula von der Leyen pledged to put a climate law on its agenda on Dec. 1, 2019, when she was elected.