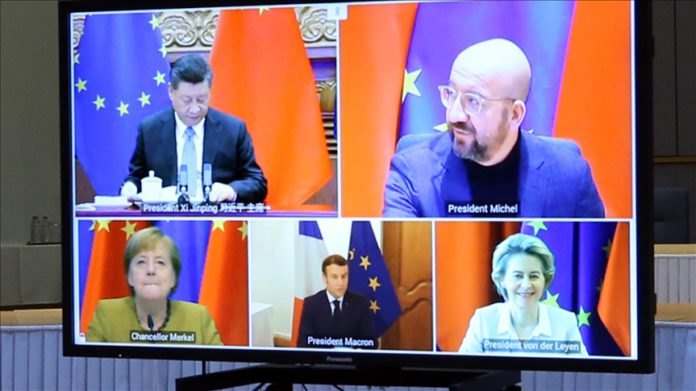 EU officials on Wednesday held a videoconference with Chinese President Xi Jinping where they concluded an investment deal “in principle”.

“Today, the EU & China concluded in principle negotiations on an investment agreement,” the European Commission head Ursula von der Leyen wrote on Twitter after the meeting.

“We are open for business but we are attached to reciprocity, level playing field and values,” she wrote.

The meeting, which was also attended by European Council President Charles Michel, German Chancellor Angela Merkel and French President Emmanuel Macron, focused on the progress that was achieved on the negotiations.

“Following intensive negotiations carried out by the European Commission on the EU’s side, the EU and China concluded in principle the negotiations for a Comprehensive Agreement on Investment (CAI),” a statement by the EU also confirmed.

“This delivers on the commitment made at the EU-China summit in April 2019 where the two sides agreed to aim for conclusion of negotiations by the end of 2020,” it added.

During the meeting, Michel recalled the invitation for Xi to join an EU-China leaders’ meeting to be held in Brussels in 2021. 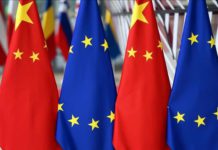 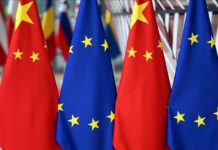