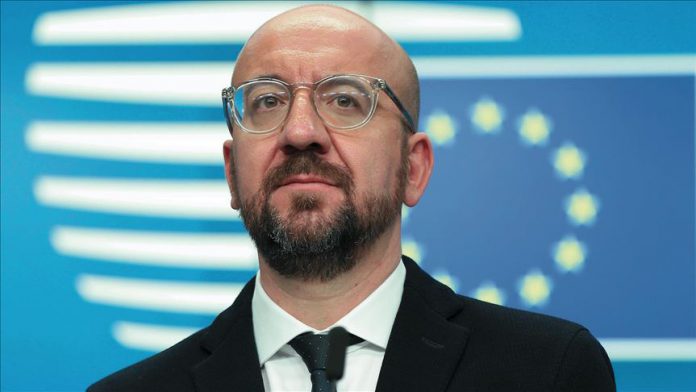 The announcement came a day after top EU diplomats urged a diplomatic solution and rejected what they called “foreign interference” in the Libyan conflict, including the sending of Turkish troops to the country at the request of Libya’s UN-recognized Government of National Accord (GNA).