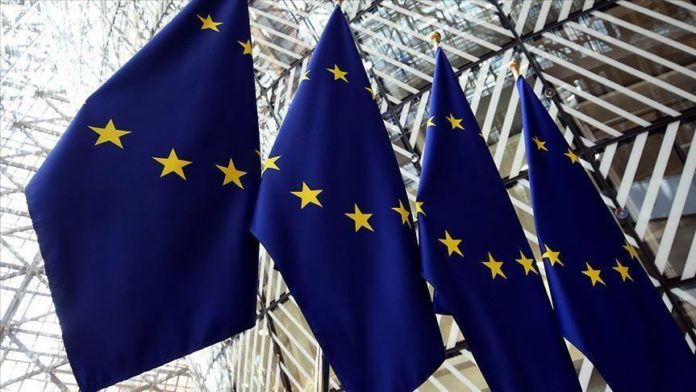 The European Union on Monday called on Myanmar to include ethnic and religious minorities, including the Rohingya Muslims, in the electoral process.

“The EU continues to call for the full inclusion of all ethnic, religious and minority groups of the country, including the Rohingya community, and for ensuring the legitimate civil and political rights of all,” EU Commission spokeswoman Nabila Massrali said in a statement.

“We look forward to by-elections being held at the earliest possible in those constituencies where November polls could not take place. This also is crucial for the democratic process.”

The 27-member bloc also called on Myanmar “to improve the electoral regulatory framework consistent with international standards and best practices.”

The Southeast Asian nation of 54 million held general elections on Sunday, the second time since the 50-year-long military rule ended in 2011.

State Counselor Aung San Suu Kyi’s National League for Democracy is expected to win a second term but observers have questioned the credibility of the elections because of the disenfranchisement of millions of voters.

Along with the Rohingya, who were denied voting rights ahead of the 2015 polls, voting was also cancelled in large parts of states including Rakhine, Shan and Kachin due to “security concerns.”

More than 740,000 Rohingya fled Myanmar into neighboring Bangladesh in 2016 and 2017 as the military unleashed a series of atrocities which saw entire villages being burned down, extrajudicial killings, and rape.

The UN has called it a campaign which had “genocidal intent.”