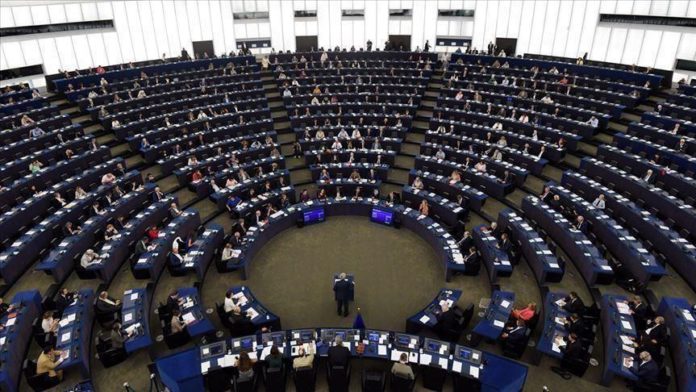 The EU on Thursday called for an “urgent, comprehensive and permanent” cease-fire in Afghanistan to “give peace a chance.”

EU foreign policy chief Josep Borrell and EU Commissioner for Crisis Management Janez Lenarcic in a joint statement have condemned the “significant escalation of violence” across the country caused by the Taliban’s “intensified attacks.”

“This senseless violence is inflicting immense suffering upon Afghan citizens and is increasing the number of internally displaced persons in search of safety and shelter. The Taliban’s offensive is in direct contradiction to their stated commitment to a negotiated settlement of the conflict and the Doha peace process,” the statement read.

The statement also stressed that violations of international humanitarian law and human rights principles, particularly in Taliban-controlled areas, continue to rock the war-torn country, such as “arbitrary and extrajudicial killings of civilians, public lashing of women, and the destruction of infrastructure.”

“Some of these acts could amount to war crimes and will have to be investigated. Those Taliban fighters or commanders responsible must be held accountable,” it added.

Faced with deadly Taliban onslaught, the Afghan government on Wednesday reiterated its calls for an emergency meeting of the UN Security Council on the ongoing violence in the country.

The UN in Afghanistan has documented an alarming 5,183 civilian casualties, 1,659 killed and 3,524 injured, in the first half of this year, a 47 per cent increase compared with the same period in 2020.