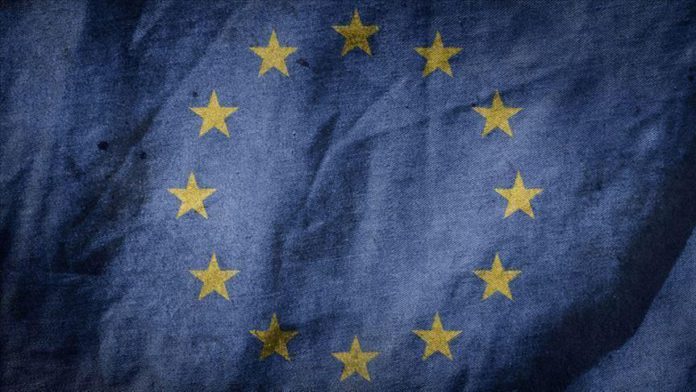 The EU has called for an immediate truce in Libya amid ongoing clashes between the country’s army and the illegal forces of warlord Khalifa Haftar.

“The truce must proceed hand in hand with an immediate resumption of UN-brokered talks between the parties,” EU foreign policy chief Josep Borrell said in a statement on Tuesday.

He also reaffirmed the EU’s commitment to the 2015 Libyan Political Agreement – under which Libya’s government was formed – as the basis for ending the conflict.

The EU condemned the “continued escalation of violence” in the country which affects “first and foremost civilians” and shows disrespect for international law.

The statement also called the parties involved to “allow and facilitate a safe, rapid and unimpeded delivery of humanitarian aid and services to all those affected.”

Signed by all the parties involved in the conflict following the ouster of late ruler Muammar Gaddafi in 2011, the 2015 Libyan Political Agreement set up the country’s government.

In April 2019, Haftar’s armed forces launched an attack against the capital and the territories controlled by Libya’s government.

Since then Haftar’s illegal forces have been responsible for the death of more than 1,000 people.