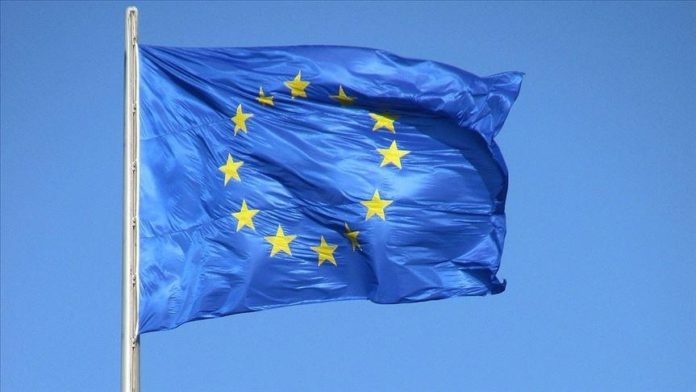 The European Union on Tuesday called for the restoration of democratic institutions, including parliamentary activity and the respect of human rights in Tunisia.

EU foreign policy chief Josep Borrell issued a statement on behalf of the bloc, asserting that the EU is closely monitoring recent developments in Tunisia.

Borrell stressed the importance of “respecting the democratic roots of the country, respect for the rule of law, the Constitution, and the legislative framework,” and “listening to the will and aspirations of the Tunisian people.”

“We, therefore, call for the restoration of institutional stability as soon as possible, and in particular for the resumption of parliamentary activity, the respect for fundamental rights and the abstention from all forms of violence,” he said. “It is a priority to preserve the country’s democracy and stability.”

Political parties in Tunisia have accused the president of staging a coup, but Saied said he acted in accordance with the Constitution. Many countries, including Turkey, have expressed concern and condemned the move.

Dismissed PM Hichem Mechichi has said he would hand his powers to whoever is appointed by the president. In a statement, he said he will not play an obstructive role in complicating the situation in Tunisia.

Tunisia is seen as the only country that succeeded in carrying out a democratic transition following the popular Arab Spring uprisings. But it failed in achieving economic and political stability, and the recent spike in coronavirus cases fueled further public frustration.