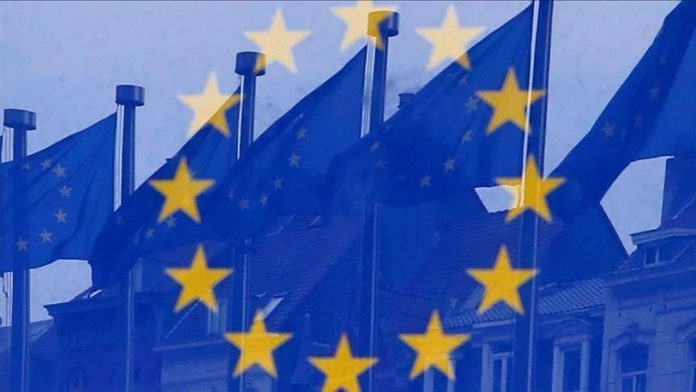 The EU on Monday called for “restraint” in Bolivia amid political unrest in the country.

“I would like to express clearly our wish that all parties in the country exercise restraint and responsibility and lead the country peacefully and quietly to new, credible elections that let the people of Bolivia express their democratic will,” EU’s foreign policy chief Federica Mogherini told reporters.

On Oct. 20, President Evo Morales won the first round of presidential elections with 47.8%. However, the opposition claimed there had been election fraud.

Morales resigned on Sunday following Bolivian Army Chief Williams Kaliman call on him to step down in nationwide address.

Mogherini’s remarks came ahead of EU Foreign Affairs Council, where the foreign ministers will address the situation in Afghanistan.

“We will also have a discussion with the ministers on the security situation in the Gulf, looking in particular at the European Union contribution to de-escalate tensions,” she added.

Mogherini said Sudanese Prime Minister Abdalla Hamdok will attend the meeting in which they will discuss how the EU can accompany the peace process and the recovery of the country.