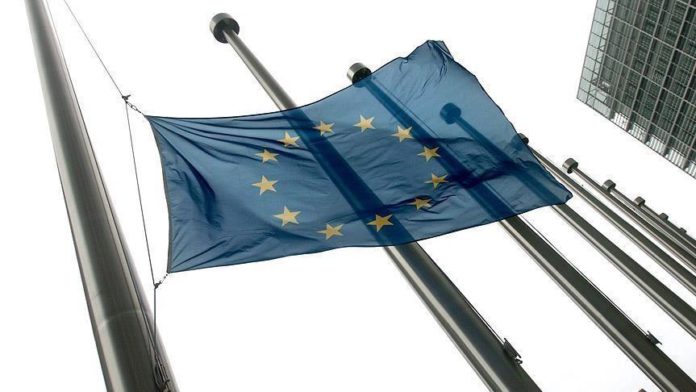 The EU on Monday called for respect for the constitution, institutions, and the rule of law in Tunisia, where the country’s president sacked the prime minister and suspended parliament.

“We are closely following the latest developments in Tunisia. We call on all Tunisian actors to respect the constitution, its institutions, and the rule of law,” Nabila Massrali, a spokesperson of the EU Commission, told Anadolu Agency.

“We also call on them to remain calm and to avoid any resort to violence in order to preserve the stability of the country,” she added.

Tunisian President Kais Saied dismissed the government of Prime Minister Hichem Mechichi late Sunday, froze the parliament, and assumed the executive authority with the assistance of a new prime minister.

In his speech, Saied said he will lift the immunity of all members of the parliament and assume the role of the public prosecutor. He said he has taken this decision after consulting Mechichi and Parliament Speaker Rached Ghannouchi.

However, Ghannouchi said Saied only consulted him regarding taking emergency procedures but did not inform him of his decision in advance.

Tunisia has seen popular protests against both the government and the opposition, with attacks reported on headquarters and buildings of Ghannouchi’s moderate Islamist Ennahda Party in several Tunisian provinces.

Since January, the country has been in a political deadlock amid a dispute between Saied and Mechichi over a government reshuffle that Saied rejected.

The country is also facing an economic crisis and a surge in coronavirus infections amid warnings of a possible collapse of the health system.