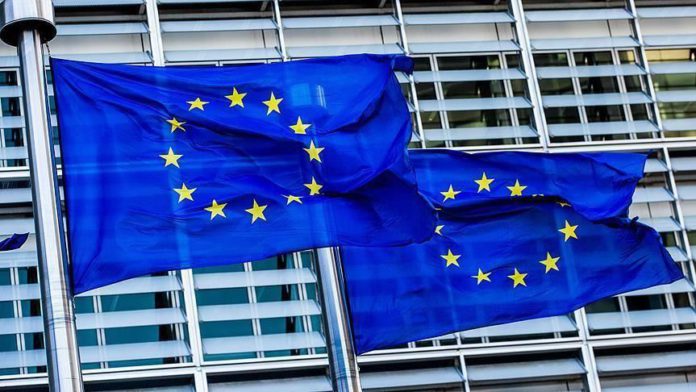 The European Union has called on India to meet its human rights commitments, and conduct an “independent” inquiry into the role of police for failing to prevent deadly clashes between opposing groups of protesters in New Delhi earlier this year.

“It is with great concern that I have been observing the rule of law deteriorate in India, which is the very corner stone of our special relationship,” said Maria Arena, head of the European Parliament’s Subcommittee on Human Rights, in a statement late Monday.

She said India’s marginalized communities, religious minorities, particularly Muslims, civil society and critics of government policies “have been under increasing pressure for a long time.”

“Widespread protests over the proposed citizenship verification process and the discriminatory citizenship law amendments have resulted in arbitrary detentions and an unnecessary loss of life. Journalists and other peaceful critics continue to be arrested under draconian counter-terrorism and sedition laws, while human rights defenders are unceasingly and severely targeted by the authorities,” the statement read.

Referring to riots over the Citizenship Amendment Act this February in which at least 54 people, mostly Muslims, were killed, Arena said the Amnesty International, which has suspended its India operations due to government “witch hunt,” has “unveiled grave human rights violations committed by the Delhi police.”

“In the absence of action by India’s authorities since the outbreak of the violence, I strongly support the call for a prompt, thorough, independent and impartial investigation into all human rights violations committed by law enforcement officials,” she said. “There should also be a fully independent, public and transparent inquiry into the role of the police in failing to prevent the violence that broke out and even aiding it.”

Protesters camped out in parts of the Indian capital for months against the amendment that allows non-Muslims from three neighboring Muslim-dominated countries to gain Indian citizenship.

Urging India to uphold its commitments to the UN Human Rights Council of fostering “genuine participation and effective involvement of civil society in the promotion and protection of human rights,” Arena said: “It is high time for India to translate words into action.”