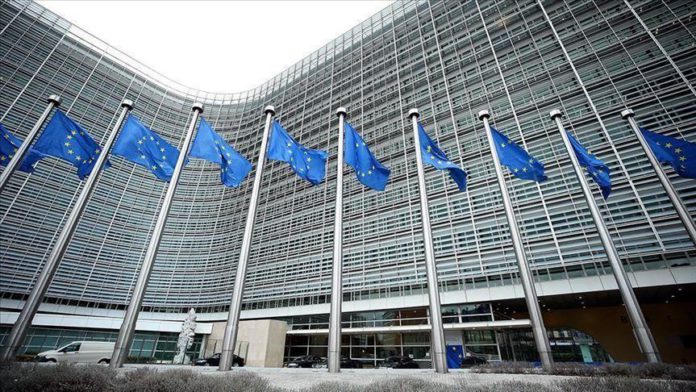 The EU will propose an independent probe of the origins of the coronavirus pandemic at the WHO’s World Health Assembly, the bloc’s foreign affairs spokesperson confirmed on Tuesday.

“A thorough understanding of the epidemiology of the coronavirus pandemic is essential for public authorities to make informed decisions,” Virginie Battu-Henriksson told Anadolu Agency.

EU diplomats are currently working on a draft resolution to be adopted at the assembly on May 18.

The document calls for an independent review of lessons learned from the global health crisis to help prepare the international community for future challenges.

According to Battu-Henriksson, the proposal, which stresses the importance of a “multilateral response with global solidarity and coordination,” has been welcomed by other WHO diplomats and NGOs. Negotiations will continue this week.

The probe needs to step aside “from the battlefield between China and the United States, who blame each other for the events in a bid that has only exacerbated their rivalry,” he said.

Last month, US President Donald Trump said he will suspend the country’s funding for WHO, and accused the UN agency of mismanaging and covering up the outbreak due to Chinese pressure.

US-Chinese relations have deteriorated dramatically since Trump’s accusations and branding COVID-19 “the Chinese virus,” a move his critics say smacks of racism.

After appearing in Wuhan, China late last year, the virus has spread to at least 187 countries and regions, according to figures compiled by the US-based Johns Hopkins University’s Coronavirus Resource Center.

More than 3.6 million cases of COVID-19 have been confirmed worldwide, with nearly 252,000 deaths and over 1.1 million recoveries.