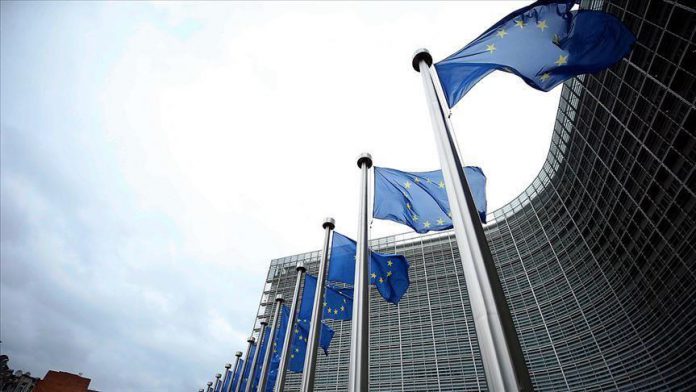 EU foreign policy chief called for a diplomatic solution in Libya on Tuesday, after a meeting with foreign ministers of France, Italy, Germany and the U.K.

“EU doesn’t use force, we are asking for diplomatic solutions,” Josep Borrell said in news conference in Brussels following the meeting.

The EU’s high representative for foreign affairs and security policy also called for the respect of the UN arms embargo.

He said that the military aid Turkey offered to Libya is considered as foreign interference which the EU rejects.