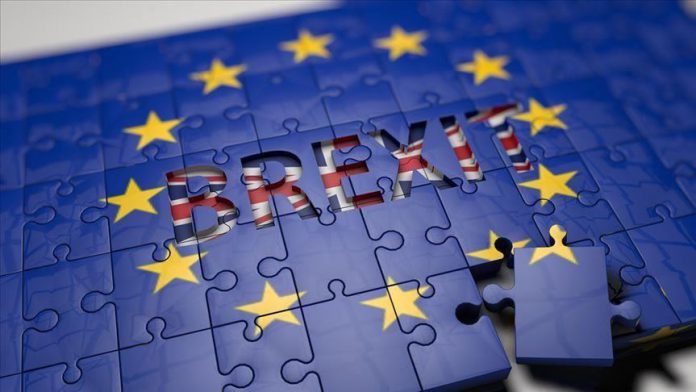 The EU’s chief Brexit negotiator pushed back Tuesday against claims by British Prime Minister Boris Johnson about frictionless trade in Northern Ireland as both sides gear up for trade talks.

Speaking in the European Parliament on the issue of the Northern Irish border, Michel Barnier said: “The implementation of this foresees checks and controls entering the island of Ireland. I look forward to constructive cooperation with British authorities to ensure that all provisions are respected and made operational.”

This is a direct refusal of comments made by Johnson on Monday, where he said: “Be in no doubt. We are

February 4, 2022
We use cookies to ensure that we give you the best experience on our website. If you continue to use this site we will assume that you are happy with it.Ok