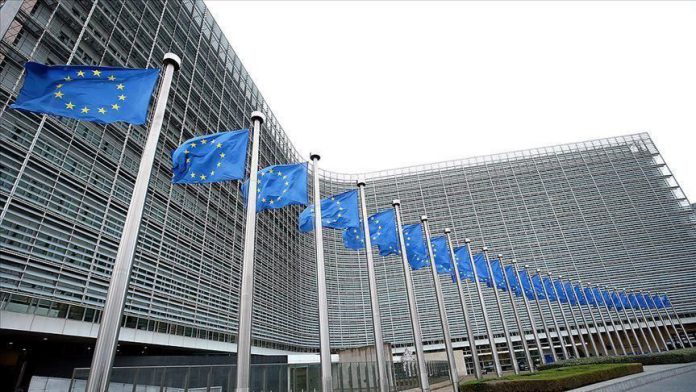 The EU has launched infringement proceedings against the U.K. following its failure to name a candidate for EU commissioner, the EU Commission said in a statement on Thursday.

“The European Commission has today sent a letter of formal notice to the United Kingdom for breaching its EU Treaty obligations by not suggesting a candidate for the post of EU Commissioner,” the statement said.

The statement said the U.K. authorities “have until Friday Nov. 22 at the latest to provide their views.”

It said the U.K. authorities, in a reply to two previous letters, said that they are not in