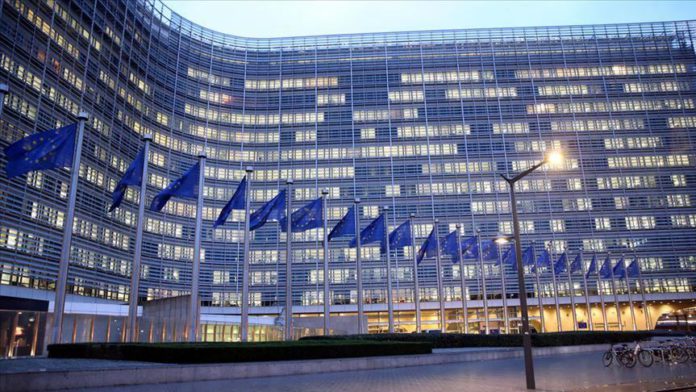 Meyer-Landrut has been Germany’s ambassador to France and Monaco since 2015.

He will replace Christian Berger, who continues his career as EU ambassador to Egypt.

The senior diplomat’s appointment will be officially confirmed once Turkey accepts his nomination.

Meyer-Landrut, who holds a PhD in history, has been in foreign affairs since 1987.

He worked in Germany’s diplomatic representations in Vienna and Brussels, and as an advisor on EU affairs in the Foreign Ministry as well.

Between 2011 and 2015, he served as Chancellor Angela Merkel’s chief advisor on EU affairs.

The EU’s diplomatic delegation in Ankara is responsible for maintaining diplomatic ties with the Turkish government, and supports the Customs Union and accession talks as well.