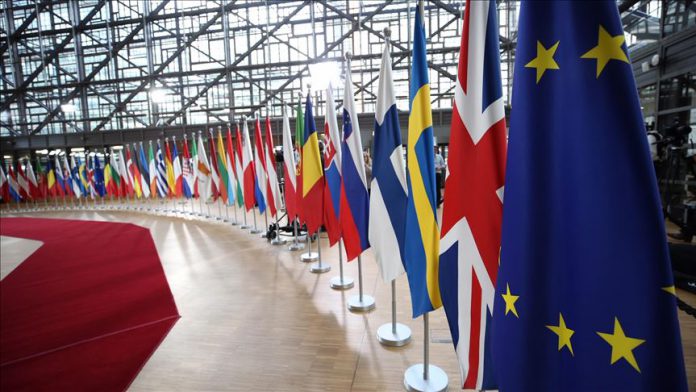 Portuguese diplomat Joao Vale de Almeida on Friday was appointed as the head of future EU diplomatic mission to the UK after Brexit, slated for Jan. 31.

In a statement, EU High Representative Josep Borrell said Almeida would head the first EU delegation to the U.K. as of the first day of February.

In his statement, Borrell noted that the EU delegation in London would also be responsible for Northern Ireland, adding the mission in the U.K. would represent the union as London would be a third-party to the EU.