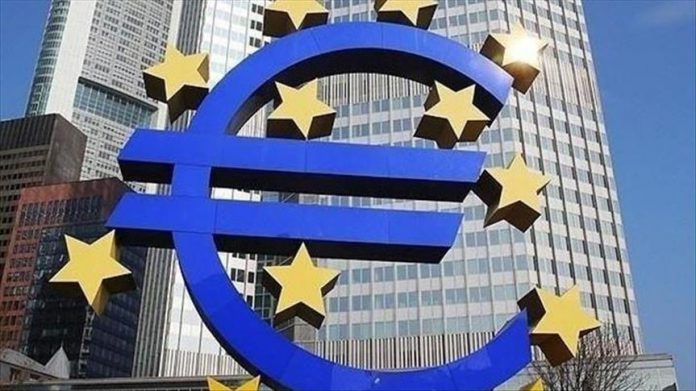 (AA) – The EU’s annual inflation stood at 1.2% this March, down from 1.6% in February, the bloc’s statistical office said on Friday.

“Compared with February, annual inflation fell in 26 member states and rose in one,” the Eurostat said.

The lowest annual rates were seen in Spain, Italy, Greek Cypriot administration, and Portugal (all 0.1%), while the highest rates were in Hungary, Poland (both 3.9%), and the Czechia (3.6%).

Meanwhile, in March, the highest contribution to the annual euro area inflation rate came from the service sector followed