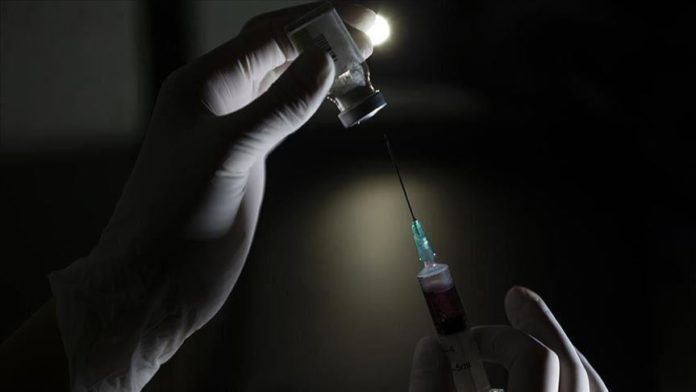 Remarking that the current state of the pandemic in Europe is very serious, Von der Leyen said the number of hospitalized people and fatalities is significantly increasing.

“If we don’t take action now, the spread of the pandemic will damage our health system,” she noted.

Von der Leyen also shared the latest developments regarding a COVID-19 vaccine. She said the EU had already signed purchase contracts with three different companies and negotiations with four other companies are continuing.

“Member states will receive the vaccines simultaneously, under the same conditions and according to their populations,” she added.

Michel stressed that EU member states agreed on a fair distribution of vaccines.

“Health workers, those with chronic diseases and senior citizens will be given priority for vaccination,” he noted.

Erdogan’s remarks on Nobel Prize not for Orhan Pamuk