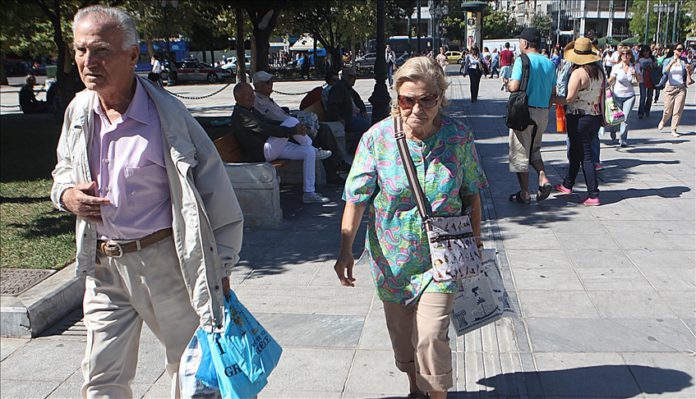 Newly released statistics showed that while the EU population has been growing since the turn of the millennium – mostly due to migration – this rising trend was interrupted last year, most of which was consumed by coronavirus.

The data also showed that Moroccans and Albanians were the largest two groups acquiring citizenship from the member states of the EU during 2014 to 2019, and Turkish citizens were number three until 2018.

“However, in 2019 British citizens took third place,” it added, noting the effect of Brexit.