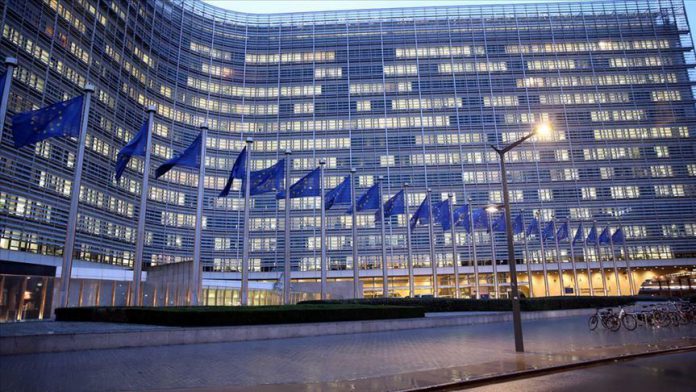 The Council of the European Union authorized trade talks and adopted the bloc’s negotiation position on the EU’s future partnership with the U.K. on Tuesday.

“The EU is now ready to start negotiations,” Andreja Metelko-Zgombic, Croatian state secretary for European affairs, commented on behalf of her government holding the rotating presidency of the Council in the first six months of the year.

She called the mandate “clear and strong”, which confirms the EU’s “readiness to offer an ambitious, wide-ranging and balanced partnership to the U.K. for the benefit of both sides.”