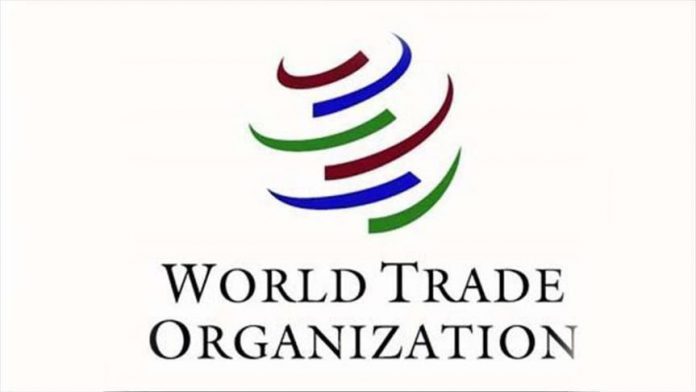 The EU and 15 World Trade Organization (WTO) members on Friday announced that they have reached a contingency appeal arrangement for trade disputes, according to a statement.

The Multiparty Interim Appeal Arbitration Arrangement will allow the EU and 15 WTO members to bring appeals and solve trade disputes among them despite the WTO Appellate Body not being fully functional.