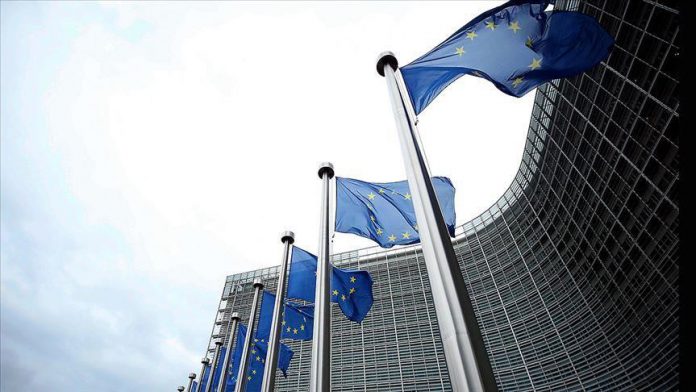 Some 13,800 unaccompanied minors traveled to EU countries to seek asylum in 2019, the bloc’s statistical office announced on Tuesday.

The number was 20% lower compared to the previous year, confirming a clear declining trend since the figure peaked in 2015 when 92,000 unaccompanied minors applied for international protection in the EU.

According to the latest data released by Eurostat, 30% of unaccompanied child asylum-seekers were Afghan nationals.

Syrians and Pakistanis both represented 10% each, while nationals of Somalia, Guinea and Iraq each filed 5% of the requests.

Among EU member states, Greek, German, Belgian and Dutch authorities registered the highest numbers of asylum applications from unaccompanied children. Six in 10 protection requests were submitted in one of these four states, with Greece alone administering 24% of the claims.

On average, 7% of asylum seekers under the age of 18 submitted their request claiming that they had traveled and arrived in a destination country without an adult family member.

Statistics released by three Eastern European states showed exceptionally high shares of unaccompanied children among all minor asylum seekers — eight of 10 in Slovenia and seven of 10 in both Romania and Slovakia.

Unaccompanied minors are automatically granted protection under EU law. In total, nearly 300,000 asylum seekers received protection in the bloc in 2019.

Last week, 62 unaccompanied asylum seekers under the age of 18 were relocated to Luxemburg and Germany from refugee camps on Greek islands under a new EU plan.

In the coming months, 1,600 unaccompanied children currently stranded on Greek islands are to be given new homes in one of 10 EU countries, along with Switzerland, which is participating in the relocation scheme.

2020 Summer Olympics to take place in shadow of pandemic