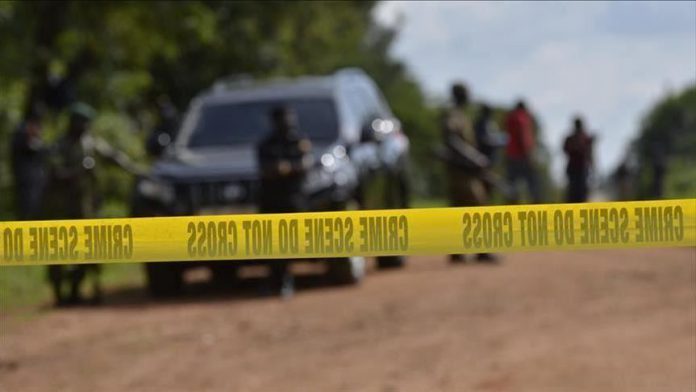 At least 701 people were killed during inter-ethnic tensions between the Hema and Lendu communities in the Democratic Republic of Congo between December 2017 and September 2019, according to a UN report Friday.

A total of 168 were injured and most of the victims are members of the Hema community.

The report details killings, rape and other violence targeting the Hema community in Djugu and Mahagi in Ituri Province.

Some 143 victims have been subjected to acts of sexual violence, the report said.

Since September 2018, Lendu armed groups carried out organized attacks against the Hema and members