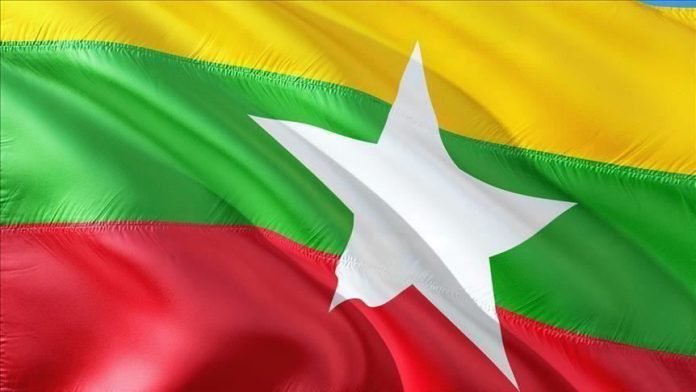 A total of 48 groups based in Myanmar and abroad issued a joint statement on Monday, saying the international lawsuits against Myanmar send a clear signal to military leadership that the net of justice is closing in, and their days of impunity for crimes against all ethnic people in Myanmar are numbered.

“As with the Rohingya, our Karen people have suffered for decades from the systematic human