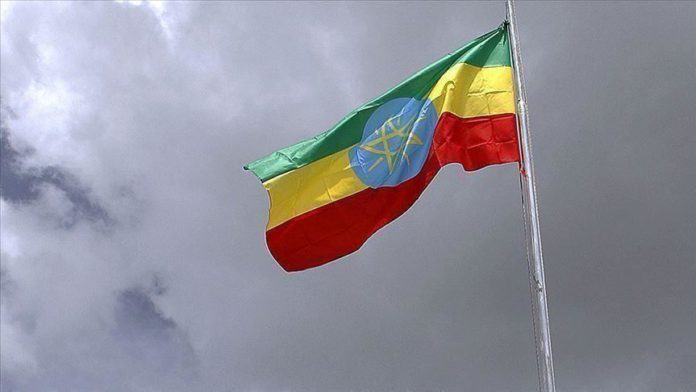 Both the Ethiopian National Electoral Board, the sole authority to oversee elections in the East African country, and the House of the Federation, the upper house of parliament, termed the election illegal and unconstitutional.

The Ethiopian parliament postponed national and regional elections, originally scheduled for August, by 11 months due to the coronavirus pandemic.

No other region in Ethiopia, which has 10 state governments, objected to the extension except officials in Tigray, who dominated Ethiopian politics for years until Prime Minister Abiy Ahmed swept to power in 2018.

In an interview with Ethiopian state TV, Abiy played down the significance and the impact of the voting to his government or the country’s future.

He ruled out military intervention, saying that the people, who are living in fear and being forced by the ruling Tigray People’s Liberation Front (TPLF) to vote, would suffer.

The TPLF-led four party coalition, the Ethiopian People’s Revolutionary Democratic Front, ruled Ethiopia for more than 27 years with an iron grip. Grim and gruesome human rights violations were recorded during the reign, including killings, torture, and confiscation of private property.

Abiy managed to bring three coalition members under the fold of his new Prosperity Party.

The TPLF, however, objected to the merger and has been playing it solo ever since.

The Prosperity Party laid out a political roadmap to unite Ethiopia’s 80-plus ethnic groups into a nation. It introduced wide-ranging reforms, and promised free, fair and credible elections, different from the earlier ones that were marred by post-electoral violence and bloodshed.

But Tigray leaders feel the ongoing reform is meant to persecute them.