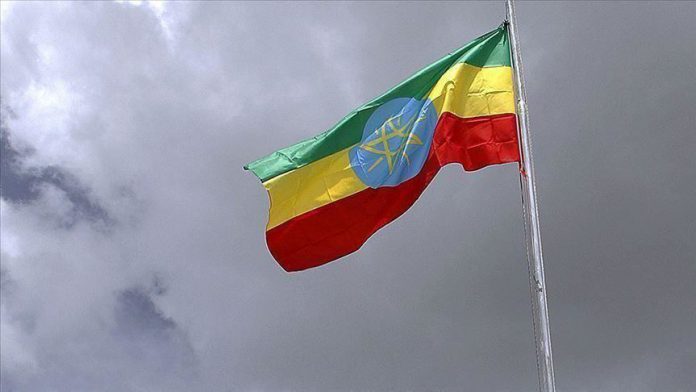 The much-anticipated referendum for statehood of the Sidama zone began on Wednesday, with voters forming long queues at polling stations since early morning.

Scores of people were killed in stand-off with security forces last September after youths in Sidama — the largest of 56 ethnic groups in the Southern Nations, Nationalities and Peoples Regional State (SNNPRS) — declared a de facto state.

As violence spread, the federal government intervened and declared that the military takes control of the region until the situation calms down.

Shitaye Chebula — an election coordinator in the lakeside city of Hawassa, the regional