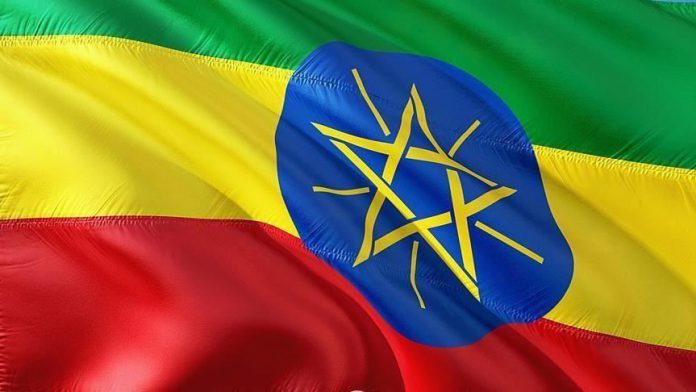 According to a statement by the coalition bureau, the merger brings to the fold affiliate parties, which broadens the coalition’s mass base just ahead of a May 2020 parliamentary elections.

The merger was sought for a long time by ruling parties in Harari, Benishangul, Gumuz, Gambella and Somali regional states to have an equal footing with the four parties.