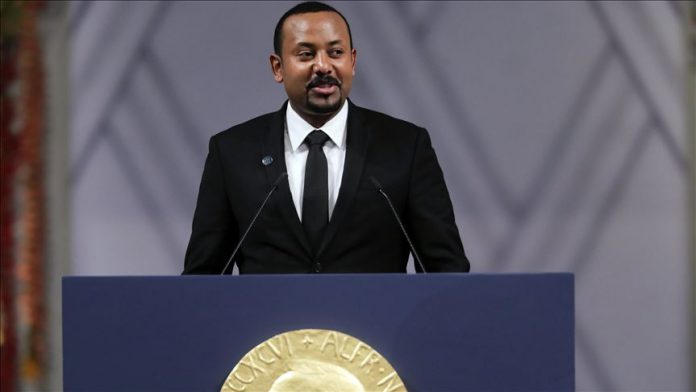 Abiy received the Nobel Peace Prize for his efforts to achieve peace and international cooperation, and in particular for his decisive initiative to resolve the border conflict with neighboring Eritrea, according to the Nobel Committee.

“The Horn of Africa today is a region of strategic significance. The global military superpowers are expanding their military presence in the area. Terrorist and extremist groups also seek to establish a foothold. We do not want the Horn