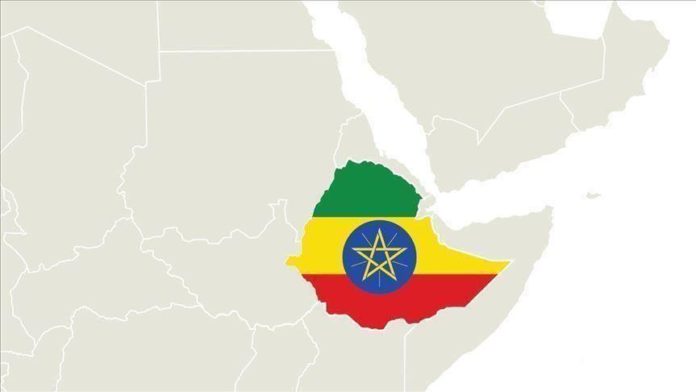 Ethiopian Prime Minister Abiy Ahmed on Thursday played down clashes that reportedly took place this week at a border area between Sudan and Ethiopia.

“The gov’t is closely following the incident with local militia on the Ethio-Sudan border,” Abiy said on his official Twitter account.

Hamdok paid a visit to Ethiopia on Sunday and discussed border demarcation and the dispute over the Ethiopian Renaissance Dam with Abiy.

“Such incidents will not break the bond b/n our two countries as we always use dialogue to resolve issues,” Abiy said in his tweet, referring to the clashes.

“Those fanning discord clearly do not understand the strength of our historical ties.”

On Nov 4, Ethiopia launched a “law enforcement operation” in the country’s northernmost region of Tigray after the now outlawed Tigray People’s Liberation Front (TPLF) attacked the northern command of the Ethiopian Defense Forces.

Tens of thousands of people are reported to have fled the fighting to Sudan during the military operation, which lasted until Nov. 28.

According to the Ethiopian Human Rights Commission, a youth group of the TPLF massacred more than 600 civilians in western Tigray.

Later, Abiy suggested that those who had been involved in the gruesome killings might have been among those who fled to Sudan.