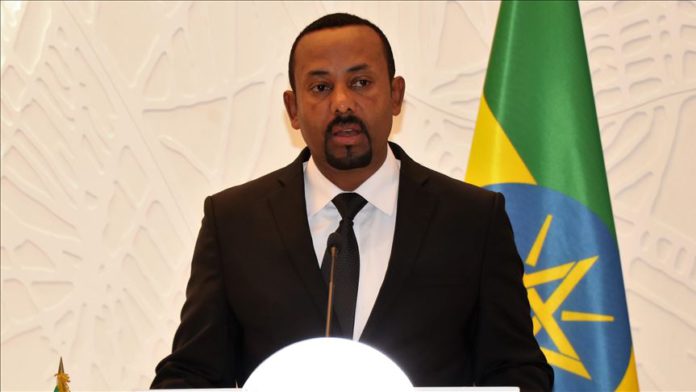 Ethiopian Prime Minister Abiy Ahmed on Tuesday urged his countrymen to remain united in the wake of various crises, ranging from the armed insurgency in Western Oromia, Tiger province defying the federal government, and unemployment among youth.

In July, riots broke out in the country killing an unspecified number of people damaging property following the killing of Oromo singer and activist Hatchalu Hundessa.

Last week, the Tigray regional state government in Northern Ethiopia went ahead to register voters breaching COVID-19 emergency guidelines. The elections in the country were originally scheduled in August. But the term of the current government has been extended by another 11 months due to pandemic.

Armed insurgency in Western Oromia, the most populous region in the country, has reared its head again, as a splinter group of the Oromo Liberation Front (OLF) – an outlawed party – has been battling the government. The group had been allowed to return to the country as part of reconciliation adopted by Prime Minister Abiy soon after he came to power in 2018.

“As a nation, we should have a common objective and goal. Polarized political ideas and moves should come to the center for the country to succeed in achieving its development objectives and prosperity,” he tweeted.

He said the hardline ideas will only lead to a situation where time, resources and energy will be laid to waste.