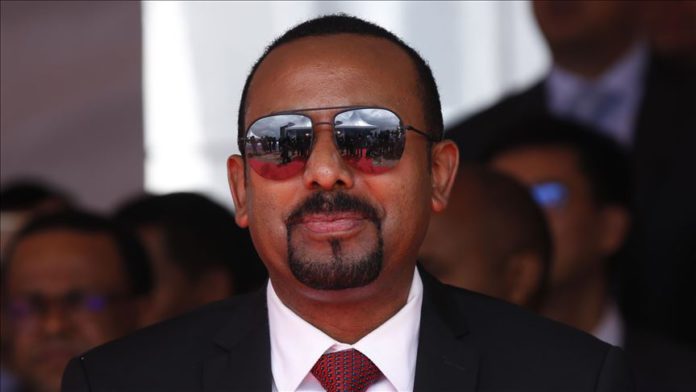 Amid a flurry of government reappointments instigated by recent ethnic violence, Ethiopia’s premier on Tuesday replaced the country’s defense minister.

Prime Minister Abiy Ahmed named Kene’a Yadeta in place of former defense chief Lemma Megersa, who had been a prominent figure in recent years prior to a major change in governance.

Lemma had diverged with Abiy, opposing the formation of the Prosperity Party formally supplanting the former Ethiopian Peoples’ Revolutionary Democratic Front (EPRDF), a four-party coalition that firmly ruled the country for 27 years.

The Prosperity Party did away with party lines that divided the EPRDF on an ethnic basis, which Lemma argues would have been better at upholding the government’s federal system.

Recently, security fears have gripped the Horn of Africa country after violence erupted last month following the killing of Oromo activist and singer Hatchalu Hundessa. Deadly clashes and destruction had ensued in various places in Oromia, the most populous regional state.

He also appointed Endawek Abte as deputy director-general of the Metals Engineering Corporation, Fekadu Tsega as deputy attorney general and Hirut Woldemariam as social sector advisor to the prime minister.

Last month’s violence saw the arrest and indictment of many politicians, some of whom are standing trial for alleged instigation of violence leading to the death of hundreds of civilians and destruction of property.