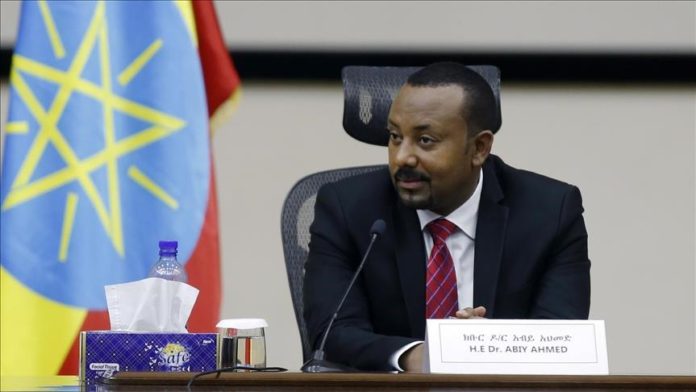 Ethiopia’s Prime Minister Abiy Ahmed said Wednesday that a unilateral cease-fire with the Tigray People’s Liberation Front (TPLF) may not last because child soldiers were being used by the rebels in the latest push for territories.

His remarks came one day after TPLF fighters captured towns South of Tigray, including Alamata and Korem.

Rebel fighters have also been pushing into fertile lands westward after a cease-fire was declared by the government last month.

“We have already shown our goodwill for the people of Tigray and the international community,” the prime minister said, suggesting that in the face of continued provocations by the TPLF, the truce may not last.

“With the truce, we meant to give opportunity for farmers in Tigray to take advantage of the current rainy season to harvest their lands and for providing unfettered humanitarian access,” he said.

Abiy said the army will have to discharge its moral responsibility of saving child soldiers deployed by the TPLF.

“They are children and drugged that are being deployed by the junta,” he said.