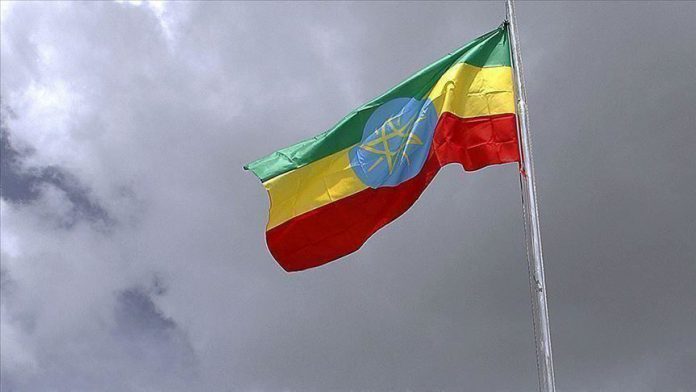 “The issue of President Trump must go to the Nobel Peace Prize committee. I’m not aware of how they select someone,” Ali said in reply to a reporter’s question in South Africa’s capital Pretoria.

The journalist had sought Abiy’s view on what he thought about Trump’s complaint.