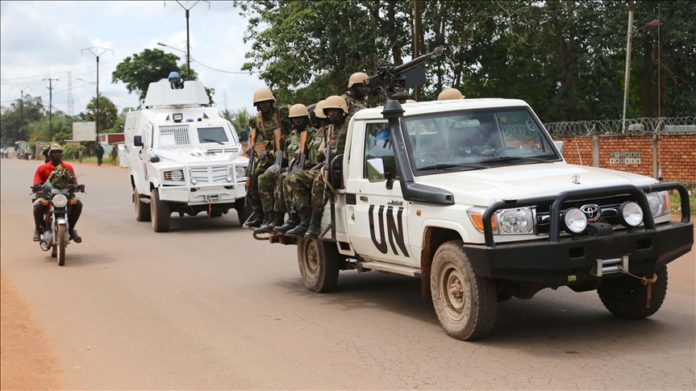 The United Nation mission in South Sudan (UNMISS) said that three Ethiopian peacekeepers have been withdrawn and repatriated back to Ethiopia.

“UNMISS is aware that three soldiers were repatriated by Ethiopia back to their country on Saturday. The Mission’s Human Rights Division is following up on their situation,” the mission’s spokesman, Kirk Kroeker, confirmed to Anadolu Agency on Thursday.

The three peacekeepers are from the Tigray ethnic group.

“Yes, we can confirm that they were Tigrayan,” the spokesman said.

The UN said that Ethiopia is a strong supporter of the United Nations and its peacekeeping efforts. In South Sudan, there are three Ethiopian battalions, comprising around 2,000 personnel, who are assisting with protection and peacebuilding.

“As a Troop Contributing Country, Ethiopia is ultimately responsible for the conduct and movement of its troops.

“However, if personnel are discriminated against because of their ethnicity or any other reason, this could involve a human rights violation under international law.

“In this regard, UNMISS has requested access to any soldier who might be in need of protection under international law,” the mission said.

Ethiopia’s military is fighting battle-hardened troops in the northern Tigray region, threatening the stability of the entire Horn of Africa region.

When Ethiopian Prime Minister Abiy Ahmed postponed a national election due to coronavirus in June, tensions escalated between the two groups.

The TPLF sees the central government as illegitimate, arguing Abiy no longer has a mandate to lead the country.

The government accused the TPLF of attacking a military base to steal weapons, which the TPLF denied.

In response, Abiy ordered a military offensive, accusing the TPLF of treason.