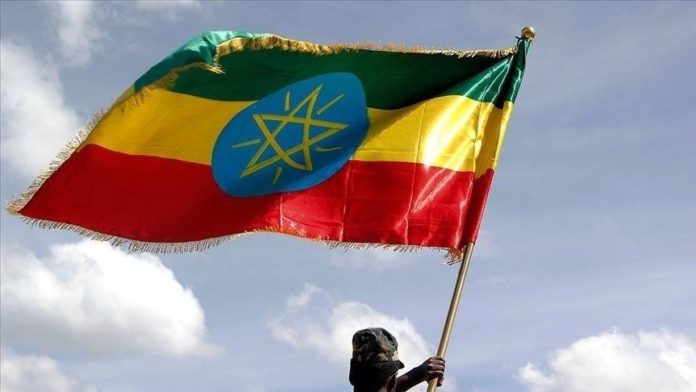 The Ethiopian federal parliament approved defense cooperation agreements with France and Italy on Tuesday, according to state-affiliated broadcaster, Walta.

Getachew Haile Mariam and Birtukan Ayano, state ministers for defense and foreign affairs, respectively, spoke to parliament about the importance of the deals, said Walta.

“The parliament unanimously approved the agreements’ bill,” it said without disclosing details because of a provision in the media law that prohibits news outlets from outlining details about military matters.

But the agreement, signed by Prime Minister Abiy Ahmed and French President Emmanuel Macron during a visit to the Horn of Africa country in 2019, was in the public domain as it is related to the widely expected formation of Ethiopia’s naval force.

Ethiopia lost its Red Sea ports to Eritrea in 1991 after three decades of war and consequently, its navy was dismantled.

During the signing of the agreement in Addis Ababa, Macron said “the unprecedented cooperation … notably opens the way for France to assist in establishing an Ethiopian naval component.”

“The accord also provides for air cooperation, joint operations and opportunities for training and equipment purchases,” he added.