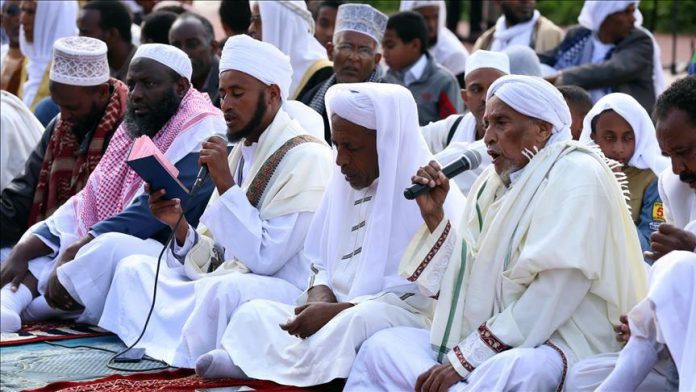 Muslims in Ethiopia condemned the weekend torching of mosques and Muslim-owned businesses in the country.

A demonstration on Tuesday in Jijjiga, a Muslim-dominated city in the east, urged an investigation into the arson attacks.

Over the weekend, four mosques and a church were burned down by angry mobs and a clash between the Christian and Muslim communities erupted in Mota city of the Amhara regional state.

Ethiopia’s Prime Minister Abiy Ahmed said the burning of the places of worship was the work of “extremists” calling the act “unacceptable”. In a tweet, he described the attacks as “attempts by extremists to