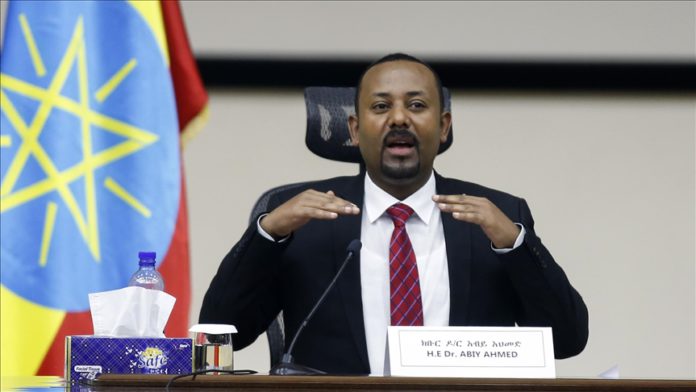 Ethiopian Prime Minister Abiy Ahmed on Sunday convened a meeting of the National Election Security Strategic Command, a day ahead of the 6th general elections.

As many as 9,175 candidates have been fielded by 47 political parties, while 125 join in the contest independently in the polls to be conducted at more than 45,000 polling stations across the country.

The meeting appraised final preparedness in ensuring that the expected 37.4 million voters turn out to cast their ballots under a climate of peace, according to the state-run Ethiopian News Agency.

The security preparedness includes physical force deployments to all corners of the country, as well as cybersecurity enhancements to thwart assessed threats, it quoted the office of the prime minister as saying.

“I encourage all citizens to be vigilant of their surroundings as they go out to cast their vote tomorrow and also be assured that the Government has made adequate investments and preparations for a peaceful and democratic Election Day,” said Premier Abiy in a Facebook post.

Poland hopeful for solution with Turkey on Baltics