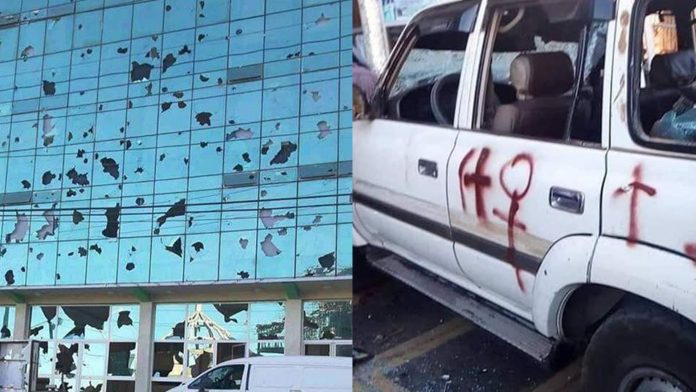 In Ethiopia, an environment of fear prevails amid ongoing religious and ethnic conflicts.

Political experts and residents of the East African country told Anadolu Agency the government has remained silent amid a spate of hate crimes.

Idris Yeba, a political analyst living in Turkey’s capital Ankara, believes the government is busy focusing on secondary issues when its primary function should be maintaining law and order.