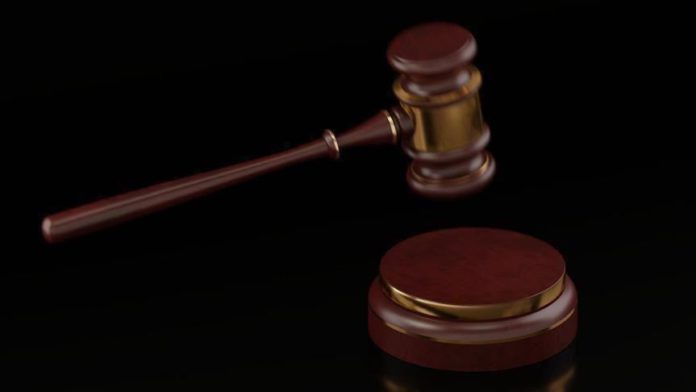 The Ethiopian Federal High Court on Tuesday sentenced five individuals to prison terms ranging from five years to life, after they were convicted of involvement in throwing a bomb at a June 2018 solidarity rally for the then-freshly endorsed prime minister.

On June 23, 2018, a big rally was held at the heart of Ethiopia’s capital Addis Ababa to show solidarity with Prime Minister Abiy Ahmed.

A bomb targeted Abiy and his entourage at a raised platform but was intercepted and went off amidst the crowd.

The prime minister was immediately rushed to safety and Abiy later that day in a televised message said it was an attempt at his life.

One man died and scores sustained injuries in the bomb blast.

The court gave one of the convicts a jail term of life in prison while the four others were sentenced to prison terms of five to 23 years, according to the Ethiopian News Agency.